There are many classification of galaxies. The three primary shapes of galaxies are spirals, ellipticals, and irregulars. Spiral galaxies have discernible structure (e.g., spiral arms) and can be more disk like. Elliptical galaxies do not have structure and usually look like balls of stars and dust. Irregular galaxies are galaxies that don't fit within either of these categories. 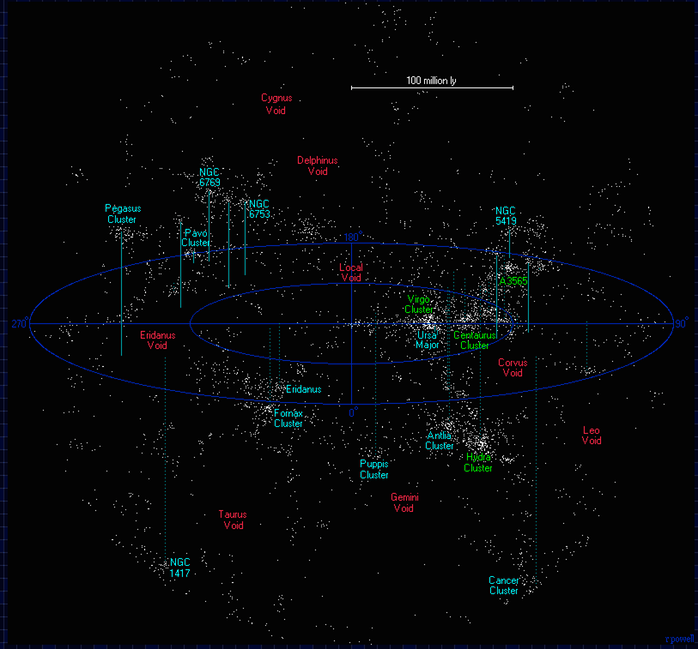 Learning Goals: Students will learn about morphology of galaxies and classify different types of galaxies.